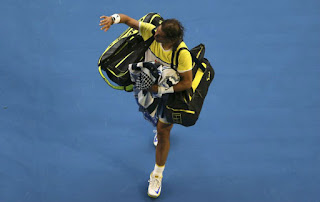 "This defeat was particularly painful because last season I arrived at the tournament on a poor run of form and I didn't feel ready. It was a different story this year. I'd been playing well, working hard. It's tough when one works so hard and crashes out so early", said the world number five at his press conference.

"It's hard, painful, but sport is built on defeats and victories, so onwards and upwards", he added.
Former world no. 1 Venus Williams was also knocked out of the Australia Open first round by 6-4, 6-2 defeat to Johanna Konta 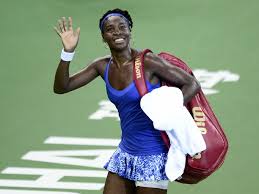 Roger Federer cruised into the Australia Open third round with a straight-sets win over Aleksandr Dolgopolov. 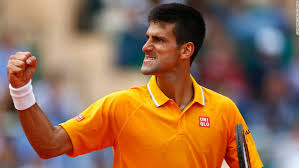 Serena Williams powered into the third round with a straight-sets victory over Hsieh Su-wei. 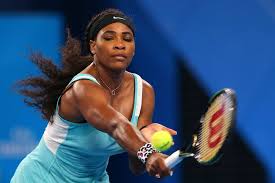